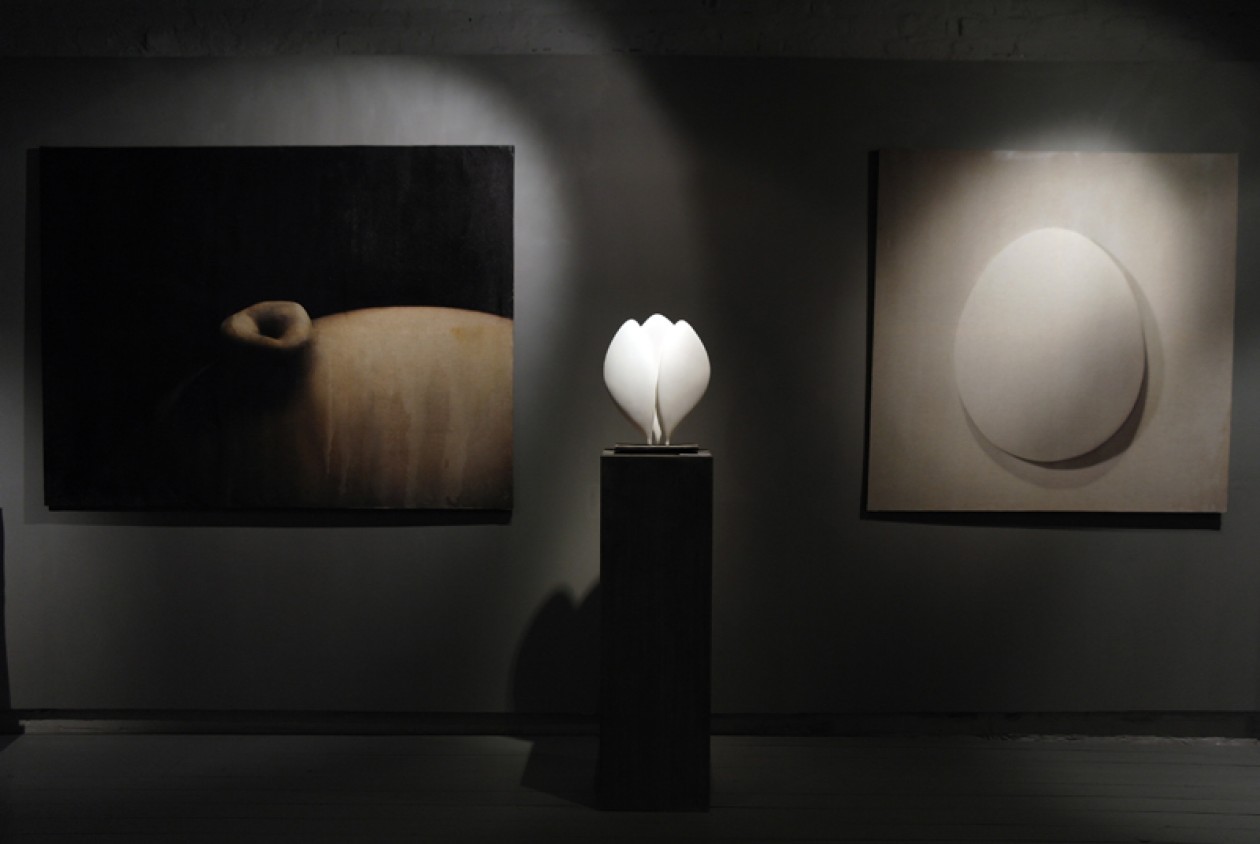 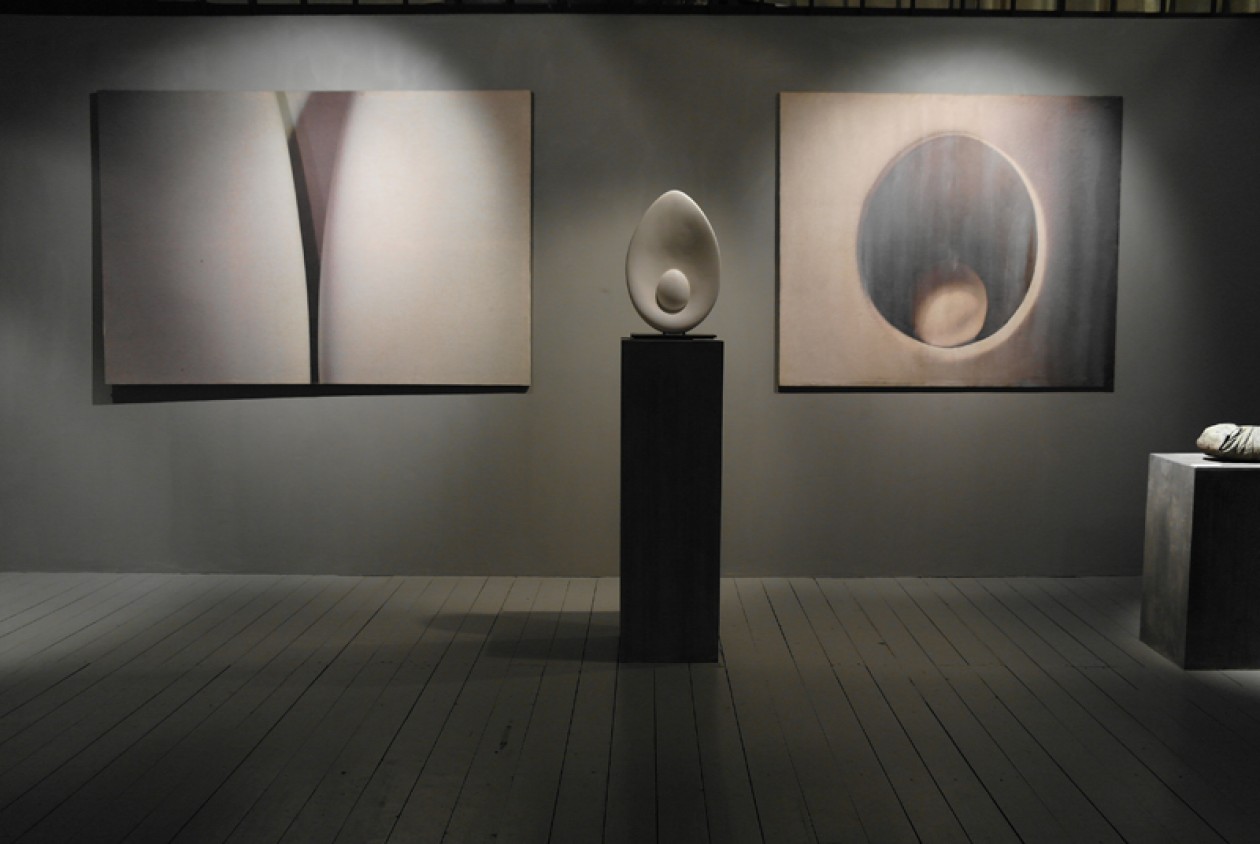 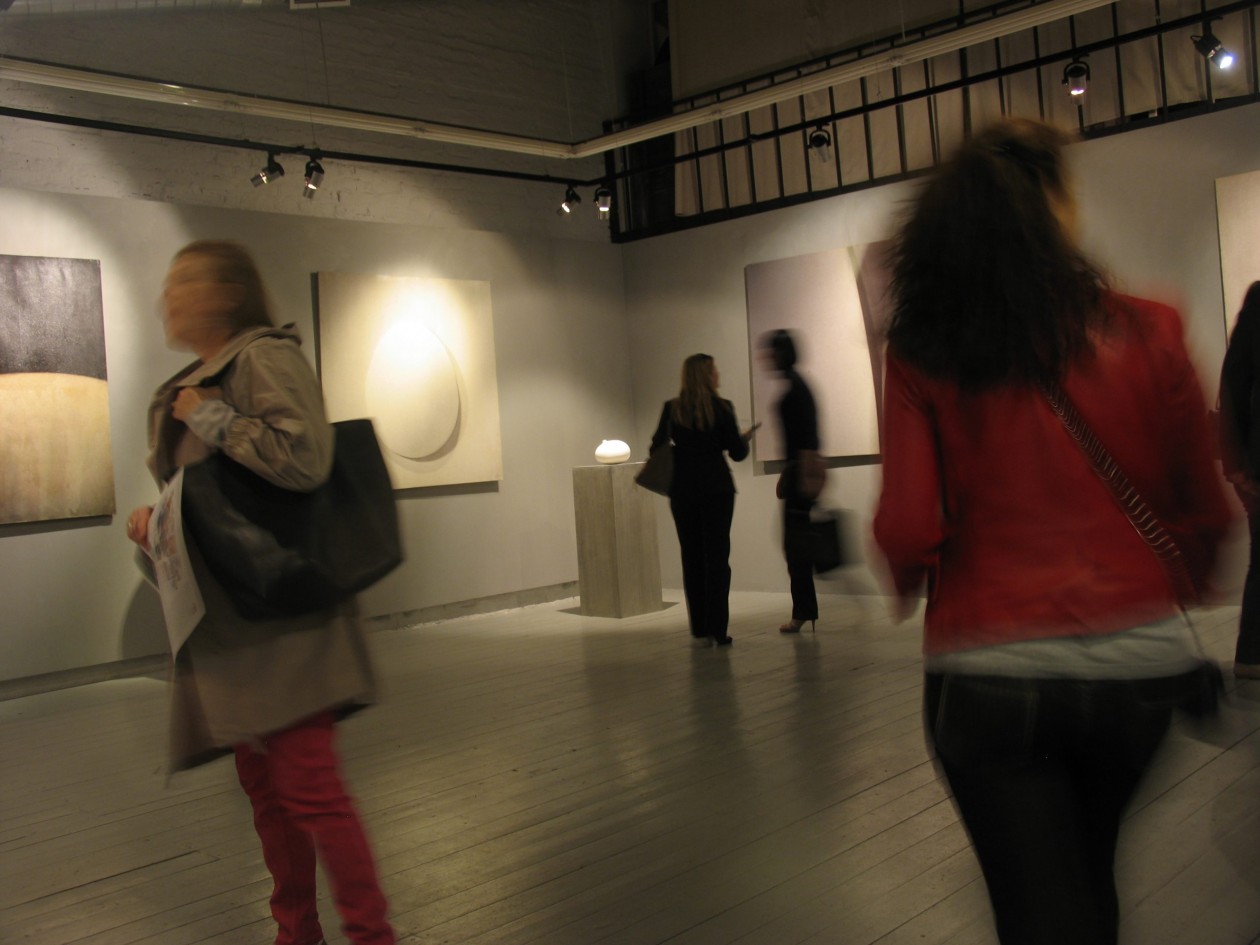 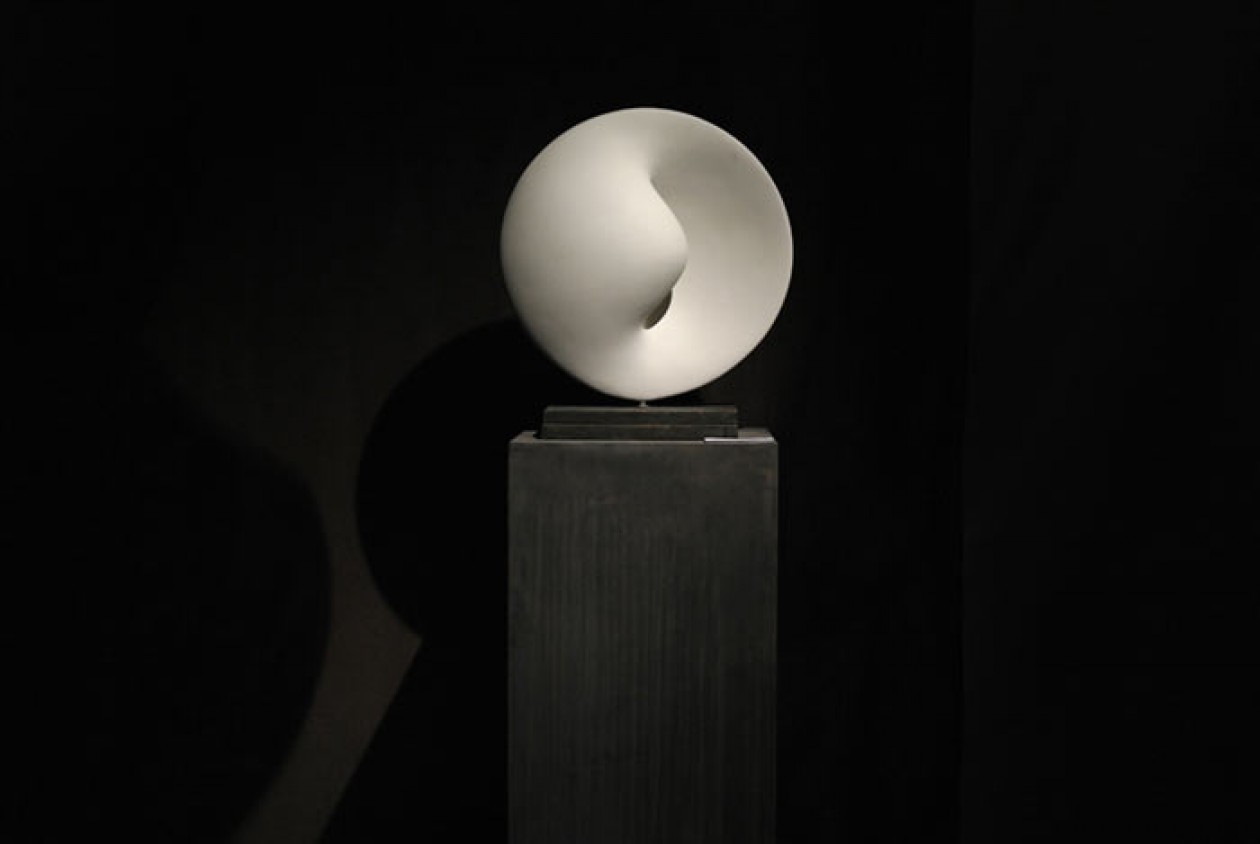 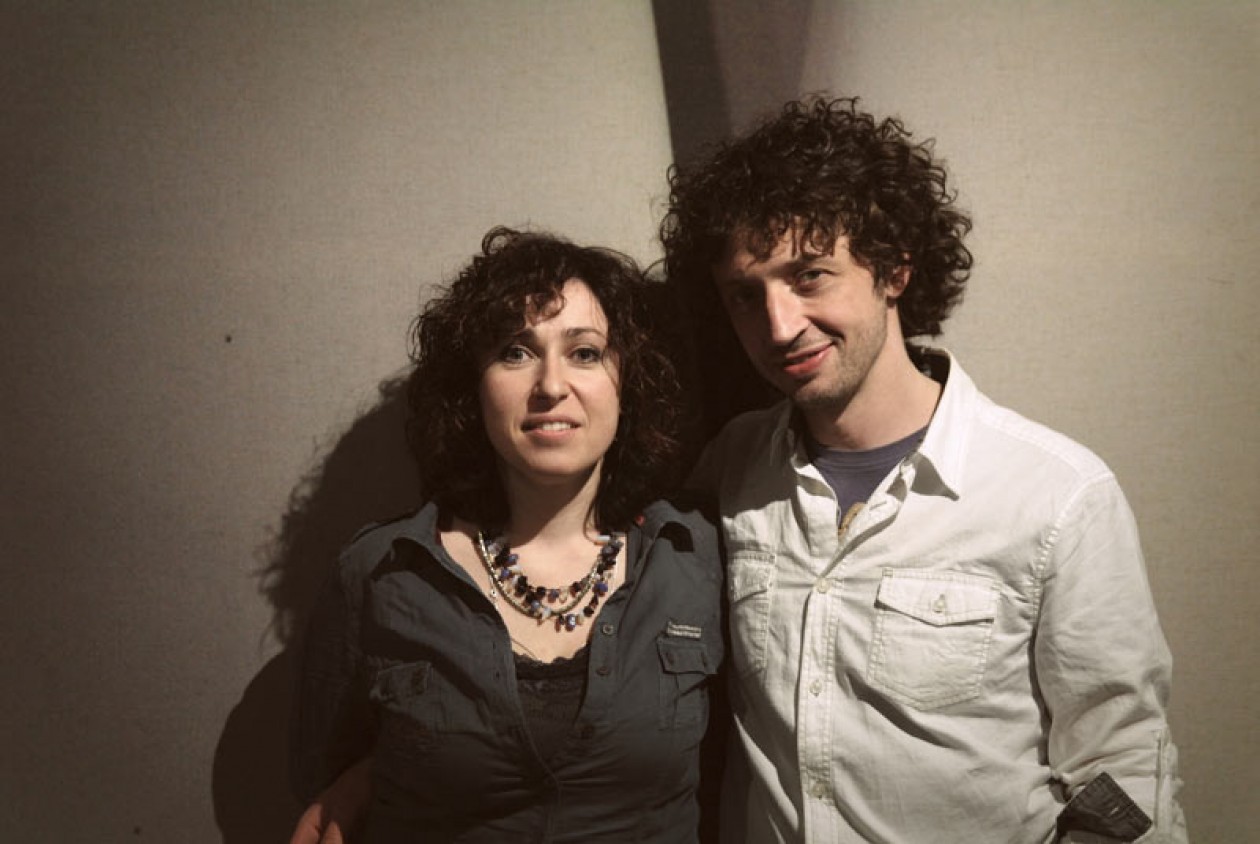 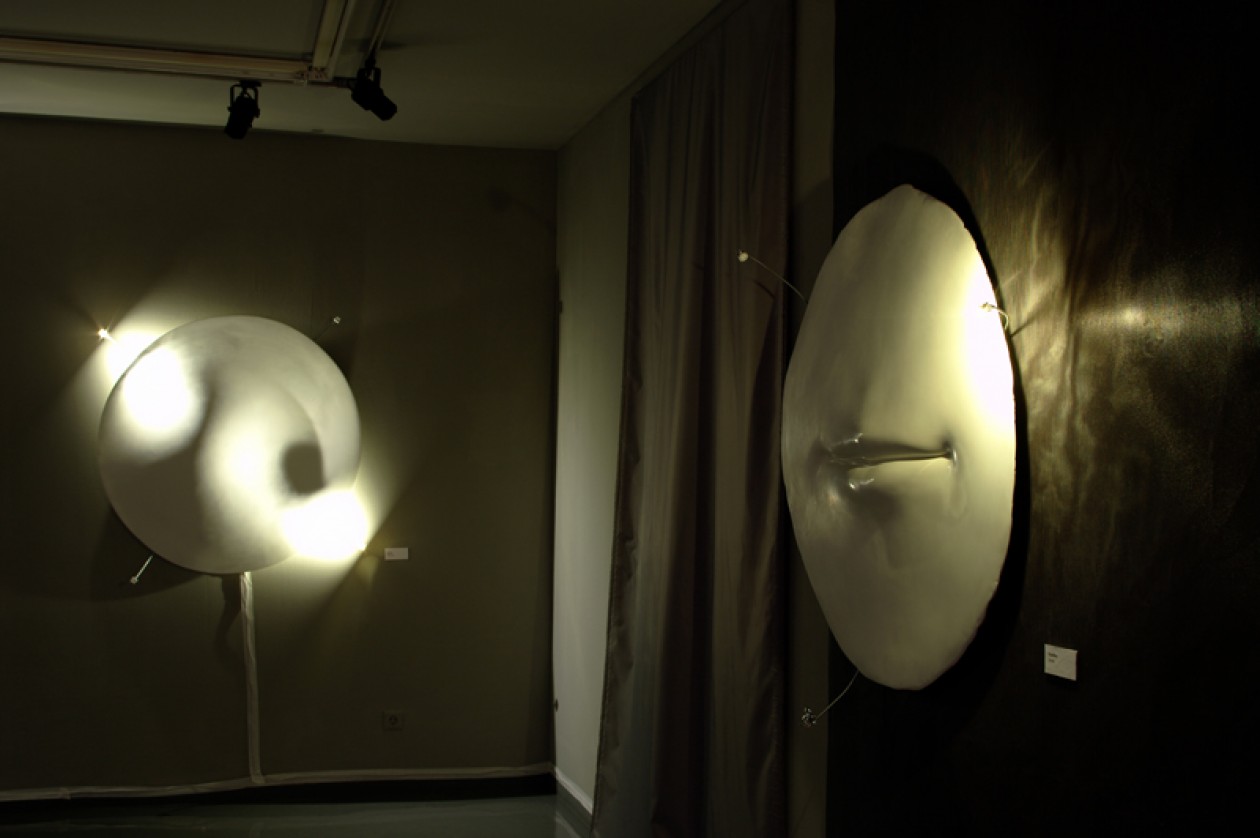 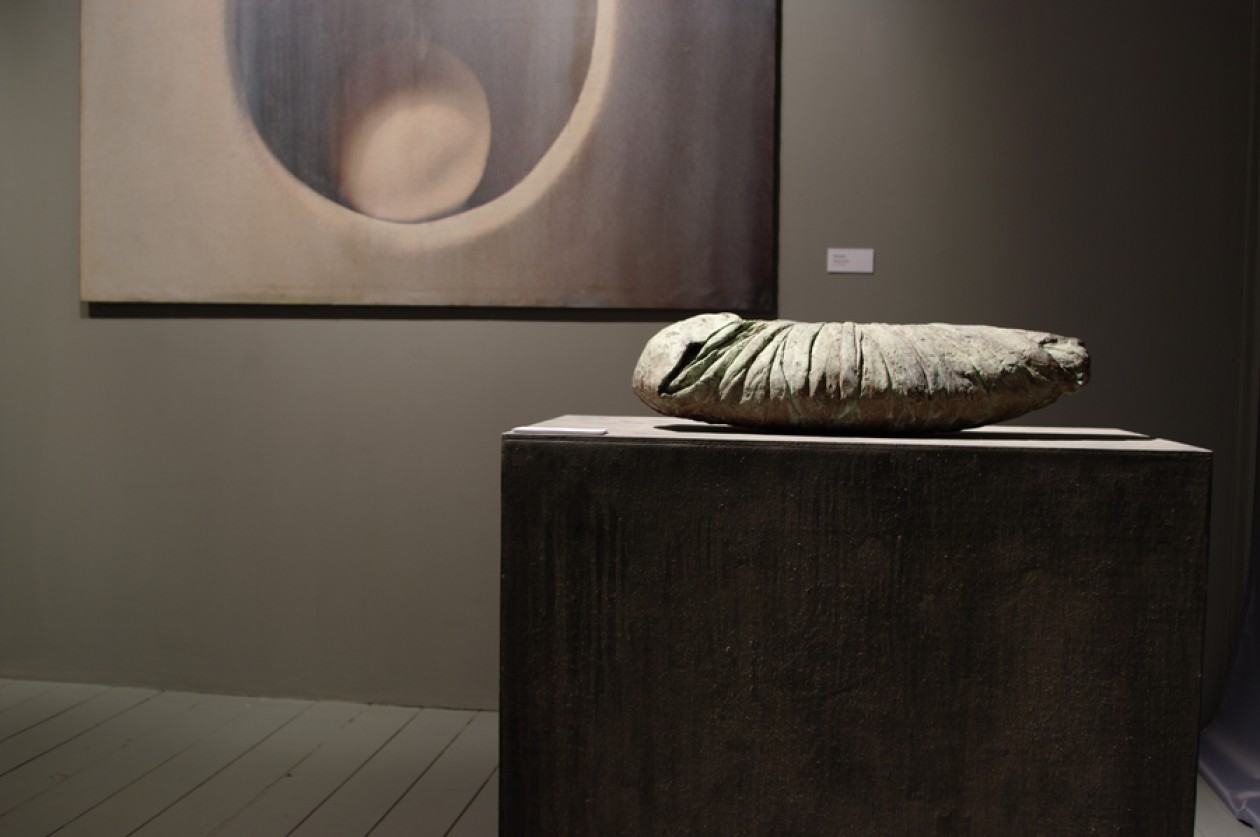 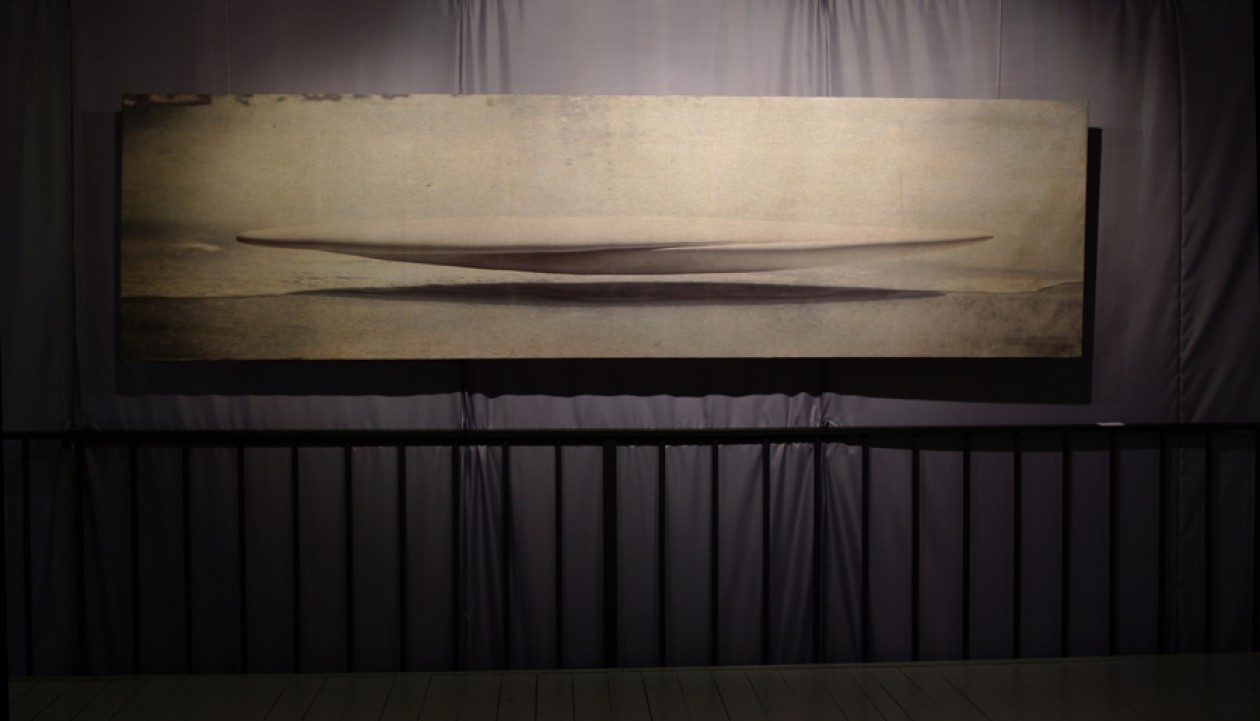 Of course, our stay in this world is temporary and partial, but being in the role of a guest, or rather even in the role of a tourist, we try to feel and appreciate all the local specifics. We are clothed in a form and live in a world of forms. We care about our own shape and the shape of the surrounding things, but what effect it has and what evaluation criteria are used at the same time remains beyond understanding. We often identify reality with form. Form is a means of identification, a measure of beauty, fetters and an object of lust, an external factor that often becomes decisive. The whole physical world is a set of forms. Our acquaintance with the world takes place through the form. At the same time, she provokes, but does not assert anything.

The exhibition “Morphology” is an immersion, as in an underground river, into the esoteric space of forms.

The form is nothing more than a shell, it is equally visible to everyone, it is unambiguous and stable in the sense of primary reflection, while if it does not correspond to existing stereotypes, everyone begins to perceive it in their own way, to put their own meaning into it, based on their own knowledge, experience, feelings. The dynamic mechanism of silent dialogue and subjective cognition is activated.

We live in an established subculture and perceive indirectly everything we see, which means that we impose on objects that generally accepted meaning that may not correspond to their original intent. The separation of the concepts of “form and content” is not so much theoretical as physical. Their relationship is so shaky and conditional that it rests solely on a common agreement. Even in nature, there are many facts of inconsistency of form and content, for example, the ability of many species to disguise themselves. Man-made forms in general become free from this connection.

At the Morphology exhibition, the forms presented are not so obvious that it is possible to give them an unambiguous assessment. Everyone interprets them in their own way, each reading is purely individual and is a reflection of the subjective world. This is a kind of psychological mirror, a test for self-awareness.

The language of forms.

Each person is able to analyze and recognize the slightest nuances of form, for example, to distinguish millions of people’s faces, shades of their facial expressions and physical well-being. Our connection with the form is so strong that even in the mental and emotional space, in thoughts, in dreams, in dreams, we visualize images into forms. At the same time, all these processes occur unconsciously and, as a result, this slice of life remains little studied and closed. Hence, sometimes an ignorant attitude arises, which entails the creation and consumption of harmful forms, violation of visual cleanliness and ecology.

Long-term observations and studies of forms have given an understanding of how strong their psychological influence on a person is. Hence my preference for organic, minimalistic plastics, as the most organic and useful for the psyche. I try, sometimes intuitively, sometimes consciously, to carry a moderate positive, not obvious, but prevailing in the balance. This is the main creative credo. To create dramaturgy without dramatization, to raise questions without stumping.

Ideally, there is tactile perception for the form. The visual reading of the form is due to light and shadow. The static nature of the sculpture, due to the dynamics of light, acquires impermanence. The form appears in different light in different ways, it comes to life and changes beyond recognition. The process of studying form (morphology) through light is the manifestation and concealment of its various facets of essence.

On the ground floor there are sculptures placed in a light-dynamic environment. Out of a million possible light combinations, 3-4 are used, but they also clearly demonstrate how important light is for the perception of form.

The scale is relative. A researcher armed with optics is able to study the microcosm or distant celestial bodies. The mirror analogue of this process is a method of increasing the object of observation to a scale capable of revealing its meaning. A person can virtually change the scale of a sculpture due to an imaginary change in his own scale, while changing the attitude to it itself and to the method of its study. So the researcher conditionally becomes smaller in order to study the details, or larger in order to see the whole picture. Also, the scale activates the instinctive mechanisms of measuring oneself with the object of observation to determine the weight category and subordination.

On the second floor there are sculptures on the scale at which it is possible to evaluate them holistically and their graphic fragments on a modified scale, where the “detail” comes to the fore. The zoom-in vector leads to a change in the attitude towards the object as a whole. Sculptures begin to be perceived as sketches, and graphic images give an idea of their true scale. Graphic phantoms seem to become more real than their material prototypes.

The term “morphology” implies not so much the study of the genesis of the form itself, as the study of psychology and the mechanisms of analysis and evaluation of the form, the isolation and visualization in consciousness of this concept as such.

A chain of images referring to the theme of the beginning of life, when the form appears without a name and without knowledge about it, is presented as “visual aids”. It is built in the form of a stream of consciousness that appeals to the instinctive and intuitive reading of the form and to the awareness of the ancient, genetic (visual and tactile) memory of a person.